#VoicesOfHope: The Courage to Try

It took me a lot of courage to admit to myself that there was a problem with my mental well-being that there was a problem with me. I realized it soon as it started to affect various aspects of my life in ways I did not notice right away. I started to withdraw from the positive life I used to lead; it came to a point where I pushed away all my friends and everyone who tried to help me.

I hated people. I hated everything. I felt like I didn’t deserve the people I’ve forged bonds with, and so I ended up being careless about them. I lost interest of things I used to love.

All I really wanted to isolate myself. I used to love hanging out and being with friends, but suddenly even socializing through Facebook messages became tiring. Getting up in the morning felt like a chore. That was just the beginning of the decline of my mental health. I just felt exhausted, empty, and worthless.

It took a few months before I finally decided to actually ask for professional help. It’s a good thing I found an online article citing institutions and hospitals that offered free mental health check-ups. I still remember that one Thursday, when I went alone to consult a psychiatrist. It has been 2 months since, and a lot has happened within that short span of time. I was diagnosed with major depressive disorder. Only then did it sink in: It’s the real thing, I have a mental illness. I now have a name for everything that I have been experiencing.

There were a lot of realizations from that day on. I learned that the first step toward getting better is to accept the facts: “I’m not okay and that’s fine.” It was when I embraced this truth that I realized that there were still little, good things about and in spite of what was happening to me, or to any people living with mental illnesses.

Asking for help was a sign I still had hope, that I still believed that I can and will get better. I just needed a little help from someone who knew better about dealing with these things.

It gets better, maybe not so soon, but someday. It was not easy to tell my family and friends about it, but it helped me cope. I thought maybe talking about it would help me as well as the people around me in their attempt to understand where my unstable behavior may be coming from, and somehow, it did.

I believe that I am doing my part in creating awareness about mental illnesses by beginning with my family and friends. I’ve been getting better and I gained deeper empathy toward people living with mental health problems and their struggles because I also experienced it firsthand. I told myself that I was going to help myself get better, not for anyone else, but for myself. Tell yourself that things get rough. There will be struggle slipping into another depressive will be part of the process. I would have to drag myself to get up and live for the day.

I would have to try and convince myself that I deserve this life. It is going to be hard, but always remind yourself that it is worth trying. Just try. 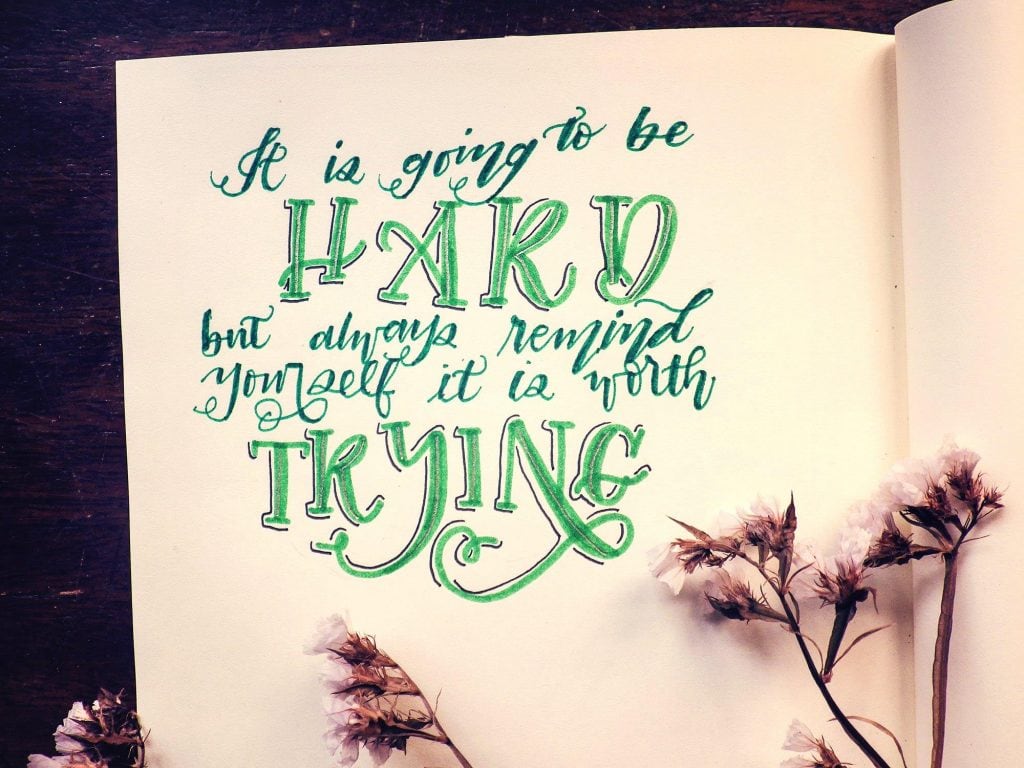 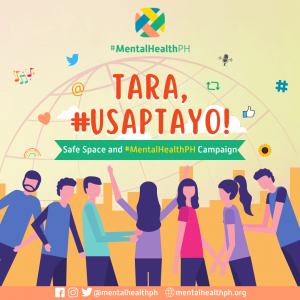 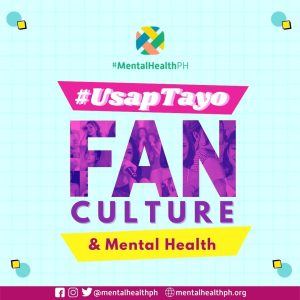 The Art of Being a Fan: How Fan Culture Affects Mental Health Topic: FAN CULTURE AND MENTAL HEALTH 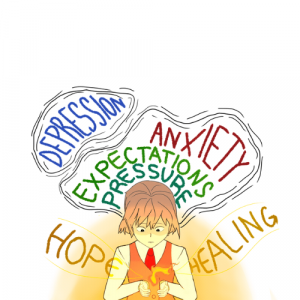 I was born on Independence Day, a day of freedom for the rest of the Filipinos, yet ironically I spend 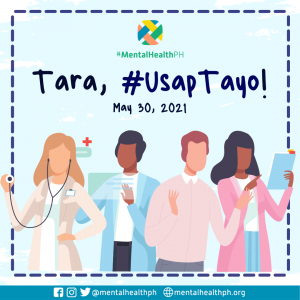 A Pandemic Wage-Earner: The Typical Steve